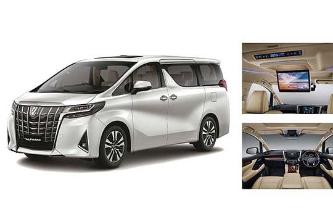 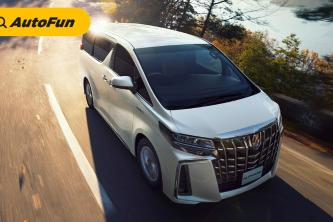 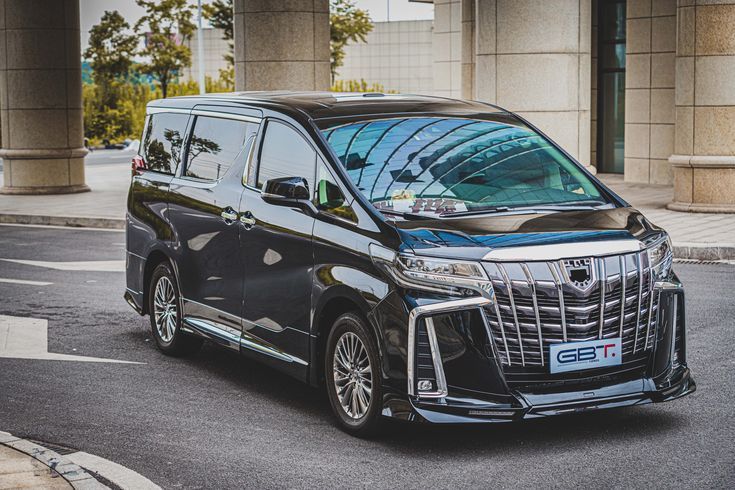 Lexus introduced its first minivan The world premiere of the first #Lexus #LM minivan was held at the #ShanghaiAutoShow. The basis of the car went to the minivan Toyota Alphard, which is traditional for the brand - to base its cars on the Toyota model. #philippines #Diplomat https://t.co/JH1N3gduSV

Be the first one to indent All New Model Toyota Alphard and Vellfire only at… (at Glamour Auto Sport) [pic] — https://t.co/B7Eh2uwjtE