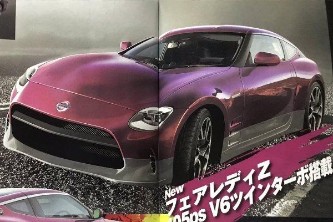 All-new Nissan 400Z rendered, would you get this or the Supra?

go head-to-head against some well-established rivals, like the Toyota GR Supra, Porsche Cayman, and BMW 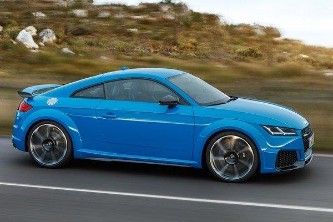 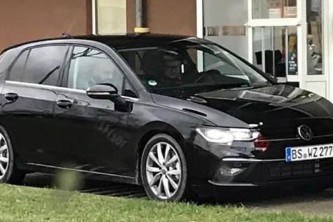 Hybrid System and is likely to have an electric turbocharger giving 261 hp, just like what the Golf GTI Clubsport

BMW has the M235i Gran Coupe but thats closer to the CLA 35, and the Audi RS3 exists as a traditional

Leaked: Could this be the all-new G42 BMW 2 Series Coupe?

head-to-head against some well-established rivals, like the Toyota GR Supra, Porsche Cayman S, and BMW

BMW M2 CS Racing gets its own endurance racing class

next event will see teams having more opportunities to compete, thanks to the introduction of the new BMW

Toyota GR Supra, what are your options when you have half a million to spare?

over half a million at RM 568,000 on-the-road without insurance Similar money gets you a more powerful BMW

UMWT has managed to price it at RM 568k, on par with the competition such as the BMW M2 Competition,

In celebration of Malaysia Day, over 70 BMW M high-performing cars and hundreds of M fans gathered at 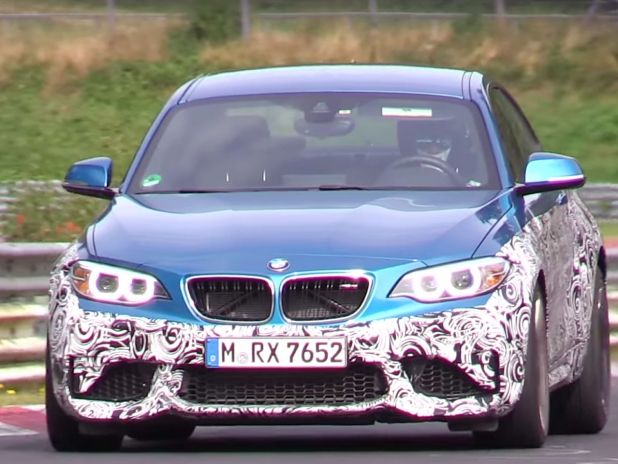 EXCLUSIVE: A BMW M2 CS / CSL is in the planning stage

They're making a Competition Pack for the BMW M2. There are also rumours of them blessing us with a Clubsport edition 😢❤❤❤ https://t.co/APWqXmVODu

What type of racing can I watch that uses highly modified street cars similar to TC2000? I want to see everyday cars driven at a professional level while highly modified. What are my options?

For someone looking to watch racing of highly modified street cars, similar to the TC 2000 series, it’s honestly a huge field of options. While GT3 series all over the world may look somewhat like a modified street car, they’re typically not sharing many parts with their road-going versions. There are exceptions, but for the most part, not many of the parts are the same. If you look to GT4 however, you’ll find a lot of cars where they started with the same car you’d find in the showroom, then added special bits for racing. The Porsche Cayman GT4 MR Clubsport is a good example. BMW’s M4 GT4 is another good example. But there are also cars in the class like the SIN R1 GT4 which started life as a race car, then they built the street version after. Cars in the GT4 class are raced in IMSA’s GS class. IMSA racing is broadcast worldwide. But I suspect you’re looking at something more in the Touring Car class. For that, at least in the US (with worldwide broadcast options), you have SRO America, formerly known as Pirelli World Challenge, as well as IMSA’s TCR class which runs at the same time as the GS class. In SRO America, there’s a large Touring Car group with three different classes - TCA, TC, and TCR. TCR is a popular class with very powerful front-wheel drive cars, heavily modified, and nearly as fast as the GT4 class. They’re required to be factory built. You can’t go buy a VW Golf at the dealership and add parts to make it the same as the Golf TCR. You have to buy the car from the factory racing program as a TCR spec car. TC is a slight step under TCR in speed, but allows cars like the BMW M240iR which are factory built, and the Nissan 370Z which can be built from a street car. There are others, but these are two popular ones. Finally, TCA gives you possibly what you’re looking for. These are all cars that were on a dealership showroom floor at one point, then were modified with roll cages, racing suspensions, and so on. A client of mine actually went and bought a used Subaru BRZ, drove it straight to the race shop, and in just a few months he was driving it in the TCA class. While little is done to increase the power, the suspension and brakes are upgraded to racing specifications along with racing tires ultimately turning the cars into really fast racing machines. It’s truly impressive what can be done with these cars to make them incredibly fast. To give you an idea of how fast the TCA cars are, at a track like Circuit of the Americas (CotA), a fairly competent driver in a BMW M2 can make a lap at around 2:40. A professional racing driver like myself can do it in about 2:35. A stock Subaru BRZ will make a lap in about 2:50. That same BRZ built to the TCA specification will be as fast as the M2, although in a completely different way. It’ll be faster in the corners, as well as under heavy braking. The BMW will easily out-accelerate it on every straight, but the braking and cornering of the TCA car will allow it to catch up and even pass the M2 in some places. Moving up to the TCR class to show a comparison, a typical TCR car at CotA will be able to lap at about 2:20. To get a street car that fast, you’re looking at a slightly modified Corvette, Nissan GT-R, or Porsche GT3. Those cars in stock trim will struggle to catch the TCR, but adding racing tires will help their cause. They’ll still likely be a few seconds short of the mark, and while they might catch the TCR car off the line at the start, they’d quickly be overtaken and beaten to the end of the lap. I hope this gives you some perspective and answers your question.