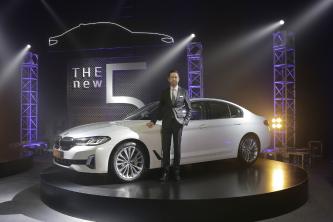 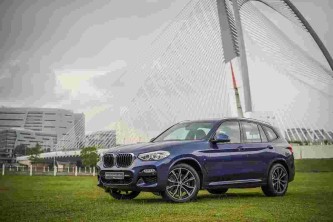 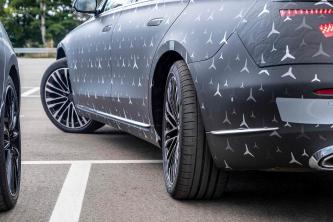 The Mercedes-Benz S-Class has always been about more than just mere opulence.

(MBM) will maintain its current 4-year / unlimited mileage warranty, and will not follow archrival BMW

BMW's big grilles, are the tastes of Chinese buyers that bad?

After Thailand, 2021 BMW X7 will be CKD in Indonesia, Malaysia next

"The BMW X7 occupies the highest hierarchy in Indonesia, there will be CKD-ed here.

Electric BMW i4 M confirmed, will get Hollywood-produced sounds

However, BMW might want to add a little bit of “Bwooooong” in the upcoming BMW i4 electric

BMW ConnectedDrive only support Apple CarPlay, so Android users are left out.

Review: 2021 Mercedes-Benz GLE 450 – Opulence that makes you forget about its rivals

rsquo;s wafty and has the sense of heft from the way the doors close to the way it drives.Also read: BMW

milestone with more than a million units sold worldwide across 17 countries in 4 continents.Emgrand X7

Ninja King for the new age, the all-new 2021 Toyota Land Cruiser 300 gets rendered

sale some time next year, it will go head-to-head against rivals such as the Mercedes-Benz GLS and BMW

Now Apple devices can unlock your BMW via Digital Key!

A CKD Porsche Cayenne will be launched in Malaysia, CKD Taycan next

BMW Malaysia has unveiled the locally-assembled (CKD) version of its 7-seater luxury SUV, the BMW X7 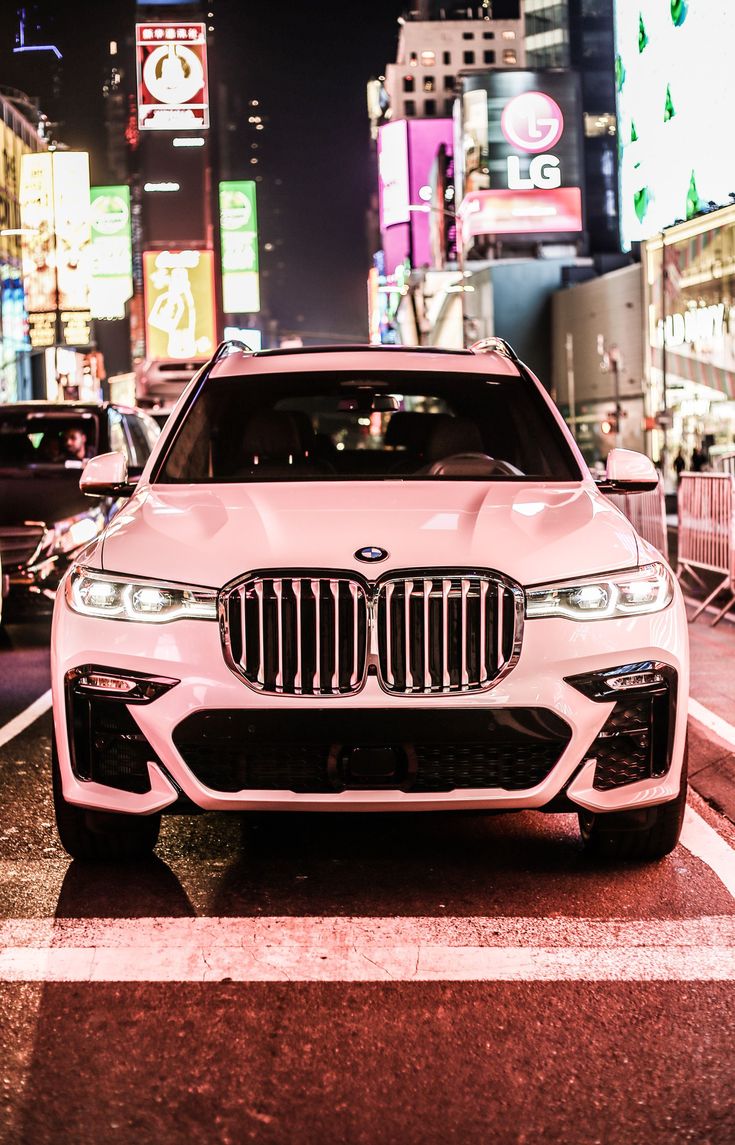 Photoshoot with the BMW X7 in New York City

If you are in the market for a butch SUV that screams opulence, take a look at the new Lexus LX It might come to India next year, and go up against rivals like the Mercedes-Benz GLS and the BMW X7 but will be priced at a much higher price point as compared to its rivals. https://t.co/UT7pTNeArh

Three rows of opulence and luxury in the BMW X7. It errs heavily on the side of comfort, but that sweet I6 keeps things slightly engaging when called upon. @therealautoblog https://t.co/XyfQASdp1f

@BMW's largest crossover is finally here - the #BMW #X7 flagship #SUV combines the comfort and opulence of a #7Series with the #offroad capabilities and unrivaled performance of the #X5. Contact us to pre-order and secure a class-defining #luxury experience. #carrental #carrental https://t.co/7DGg2tYkn4

LUXURY GETS EVEN MORE ADVENTUROUS AT 4.9% APR REPRESENTATIVE.* Oozing extravagance and refinement, the BMW X7 takes the familiar and impressive X model confidence and infuses it with pure opulence. https://t.co/FmSIqfpET5

The pinnacle of excellence. The first-ever #BMW #X7. Providing prestigious luxury and refinement in combination with BMW X DNA, enabling up to 7 passengers to travel in utter opulence. Available to order now, at @BMWParkLane. DM us for more information. #BMWParkLane https://t.co/ff3wcZJI5L

Top 9 Most Expensive Things of Shahrukh Khan in 2020 – Do You Know?

Would you recommend a BMW X5 or Mercedes G class?

The G Class has been under many changes recently for the ‘19 and ‘20 model year. New updated front grille similar that of the AMG GTR. New updated suspension to minimise body roll, and to help the car feel more in control around race tracks. The interior has remained more or less the same except for the infotainment system. The ride quality is (in my opinion) exceptional. Im quite a fan of its body design, I think its great. The BMW X5 is also an amazing car, the new generation has updated its infotainment systems with the latest versions of IDrive with Gesture Control. The instrument cluster has now gone fully digital with a great resolution. Given both vehicles price points, in terms of value for money I would say go for the X5. If you have room to spend, go for the G-Class. What the X5 lacks when compared to the G is its opulence, the X5 will never be the same as a G interms of luxury. When compared to the G, I think a better contender for this comparison would be the likes of the BMW X7. Like I mentioned before, the X5 will never be the same as the G when it comes to expectations, to me, it doesn’t give me as much luxurious vibes as compared to the G. If you have the money, go for the G. It’s how you see it. The X5 is a great car, but when you compare it to a G Class, it’s a whole different ball game.